“A Kiss From Your Lips” Short Film 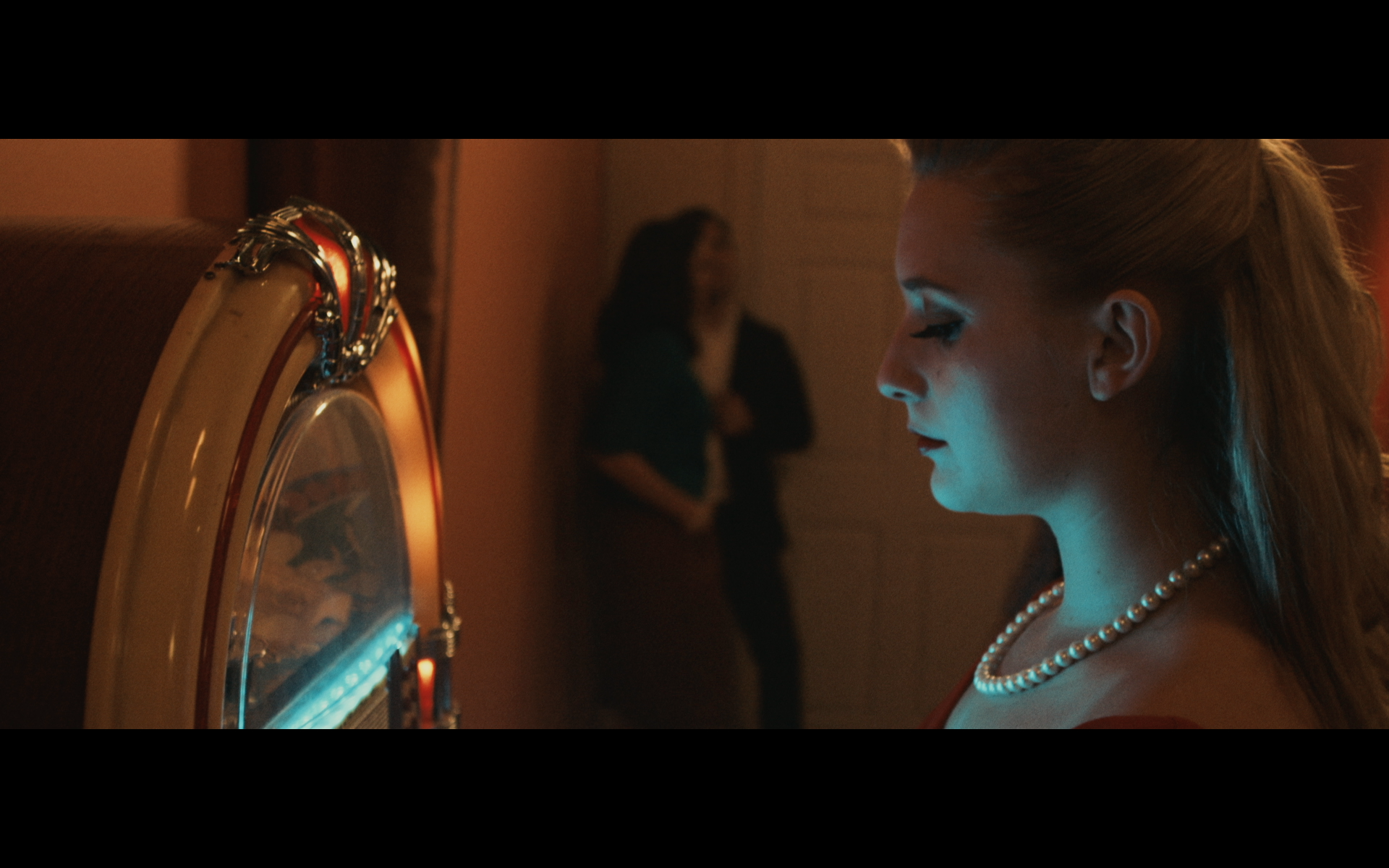 “A Kiss From Your Lips” Short Film

We are excited to screen the short film “A Kiss From Your Lips” by Allison Tate prior to ‘Motorcycle Diaries.’
Allison graduated with honors and a B.A in Film & Television Production from the University of Southern California School of Cinematic Arts. She has written, directed and produced award-winning short films, music videos & PSA’s seen around the world.

The more personal a storyteller’s connection with their material, the more universally it will speak to others, which is why Allison  utilizes her own experiences in every project she helms. She wants to bring powerful stories and tender moments to film and television in ways that challenge the status quo of media.

As a proud queer woman in the film industry, she is particularly interested in highlighting strong female and minority characters in a way that serves those communities in positive, healthy ways, while entertaining everyone.