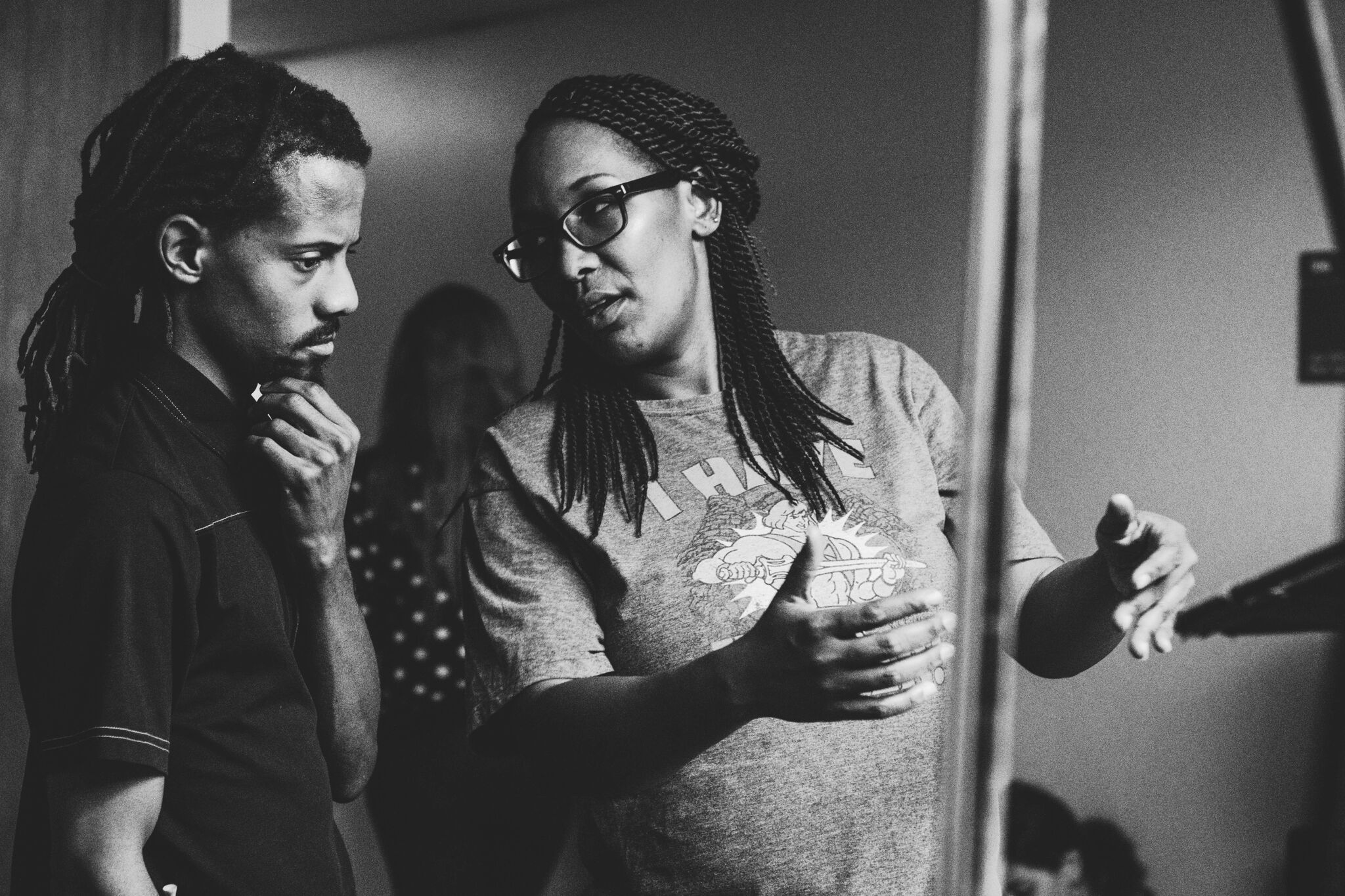 Thanks for sharing your short film with the Picture Show! Tell us a little bit about yourself as a filmmaker (and a person). I am originally from Kenya and went to film school in Boston – Emerson College. E.T was the film that influenced and inspired me to be a filmmaker. My parents encourage reading a lot and my creativity with the other children during play time (VHS days) earned me the nickname Magic.

I can honestly say this film found me. I knew I wanted to make something that would showcase me as a director as well as spark conversation. I had been trying for a while to make another short film but it was more complicated – would have needed more money. I went to the Hollywood Creative Forum earlier this year where I met Karyn Parsons and hearing her speak about her organization that does animations to teach children about black history and the first story they did was Henry Box Brown. I spoke to her after the panel and from that conversation a spark was born and I just went for it. From when I got the idea to picture wrap was about a month.

What do you think about screening it before “Get Out”?

I am beyond thrilled. The film was so incredible and influence how I wanted to make Boxed. My treatment said think sunken place meets buried. So to be showing before the film is a dream come true.

I ended up having major surgery 3 days after picture wrap so I took the time off to recover and write. I am working on a new TV show  idea as well as pitching some scripts I have and working on raising financing to do a feature film. A horror comedy – Think if Shaun of the Dead and Zombieland had a baby kinds of thing.

Through deadline… haha one day via my facebook director’s page