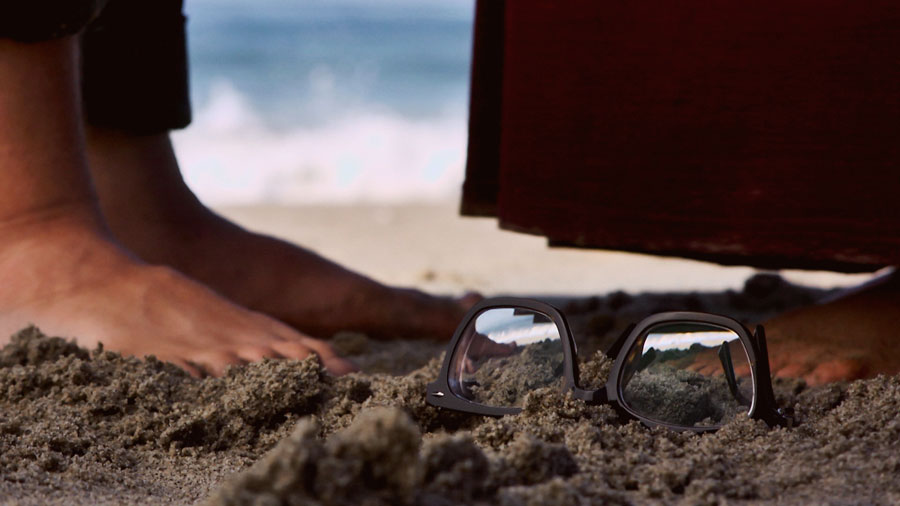 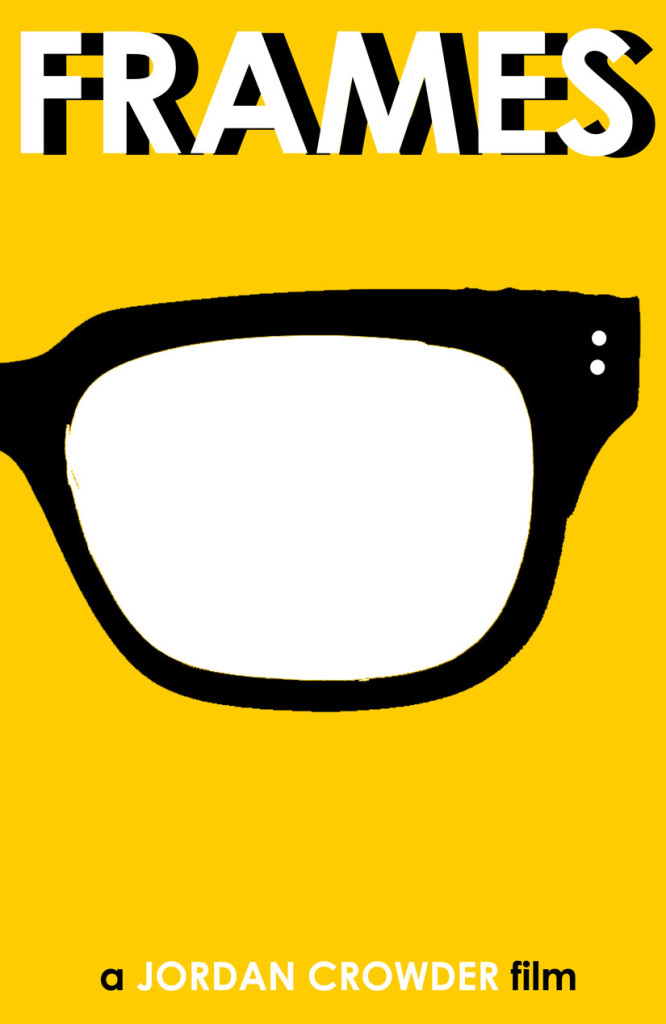 “FRAMES” opens up the Picture Show this year on Thursday, June 25 before the screening of “Pee Wee’s Big Adventure.”
“Frames” comes to us from local filmmaker Jordan Crowder.
Biography:
Jordan Crowder immigrated from third-world Canada before his twentieth birthday. Through a series of misfortunes he ended up in Austin, Texas in a daze with a tattoo of Donald Duck defecating on his leg. After convincing the University of Texas that he was the bastard lovechild of Federico Fellini, he was accepted into their film school from which he graduated with straight C’s and a public record. Crowder’s first unacclaimed feature film, Bend & Break was successfully screened to an audience who when walking out during the credits, were forced to stay for a Q&A session lasting twice the length of his film. While in Austin one day, Crowder bumped into crippled local celebrity Zach Anner while shaving in the alley. Zach asked Jordan to be in The Wingmen TV series in exchange for a Chipotle burrito and a can of Barbasol. Jordan’s character was originally supposed to be played by Seth Rogen but when Rogen turned down the role, the next obvious choice is to cast another curly-headed Canadian Jew. When Jordan accepted the offer, the series went on to almost win several awards.  In 2011, Jordan managed to sedate musical actress Lacy Prince and during a moment of poor judgment, she was convinced to take his hand in marriage… she however decided not to take his middle name. They moved to Los Angeles and currently reside in a parking lot.
Website:
jordancrowderfilms.com