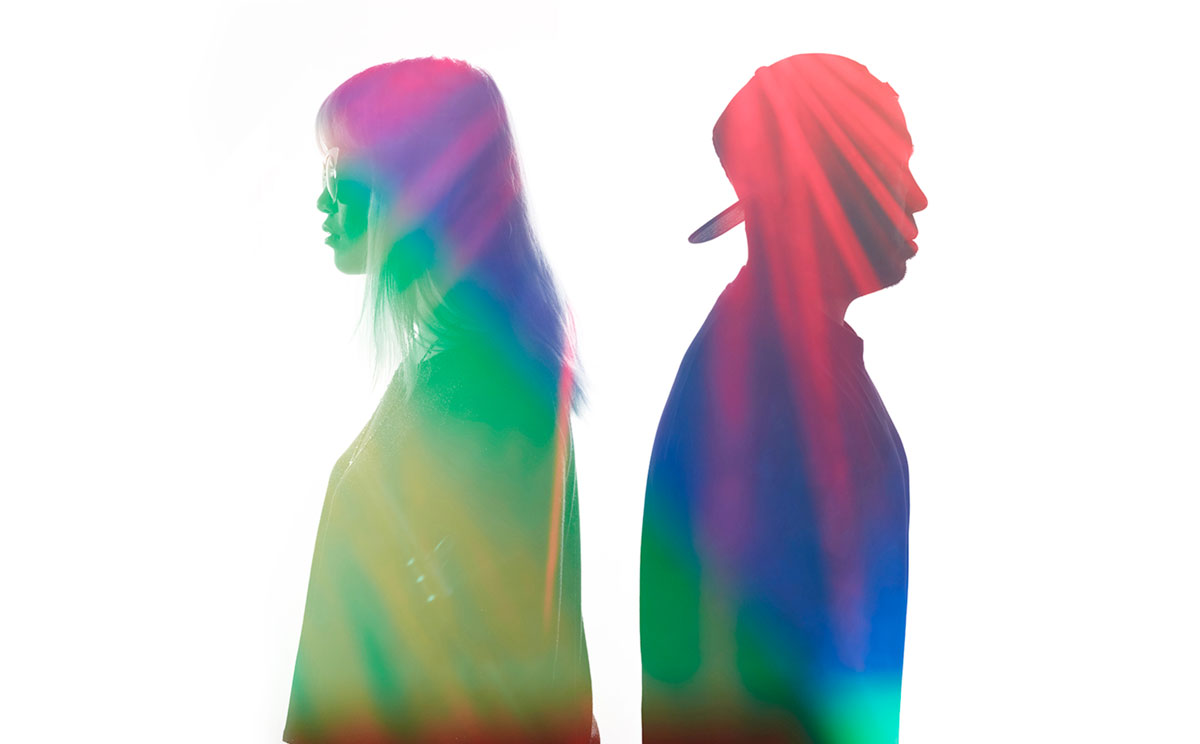 The Silver Lake Picture Show and Korean Cultural Center in Los Angeles are proud to host live tunes by Love X Stereo prior to the screening of ‘Snowpiercer’ on August 11th.

Launched in 2011 by former skate punk rocker Toby Hwang and fugitive astrophysicist Annie Ko, Love X Stereo is a dazzling Seoul electro rock duo whose dreamy kaleidoscope of stellar synthpop anthems have enraptured music festival audiences across Asia and North America. Selected by Sonicbids/Blurt Magazine as one of 2013’s New Best Kept Secrets and voted by US music critics as one of the top 3 international acts at the 2014 Culture Collide Music Festival, Love X Stereo is set to take off in 2016 with the epic release of their double EP series, ‘We Love We Leave’ and via their headlining stint at SXSW’s perennially packed ‘K-Pop Night Out’ showcase.