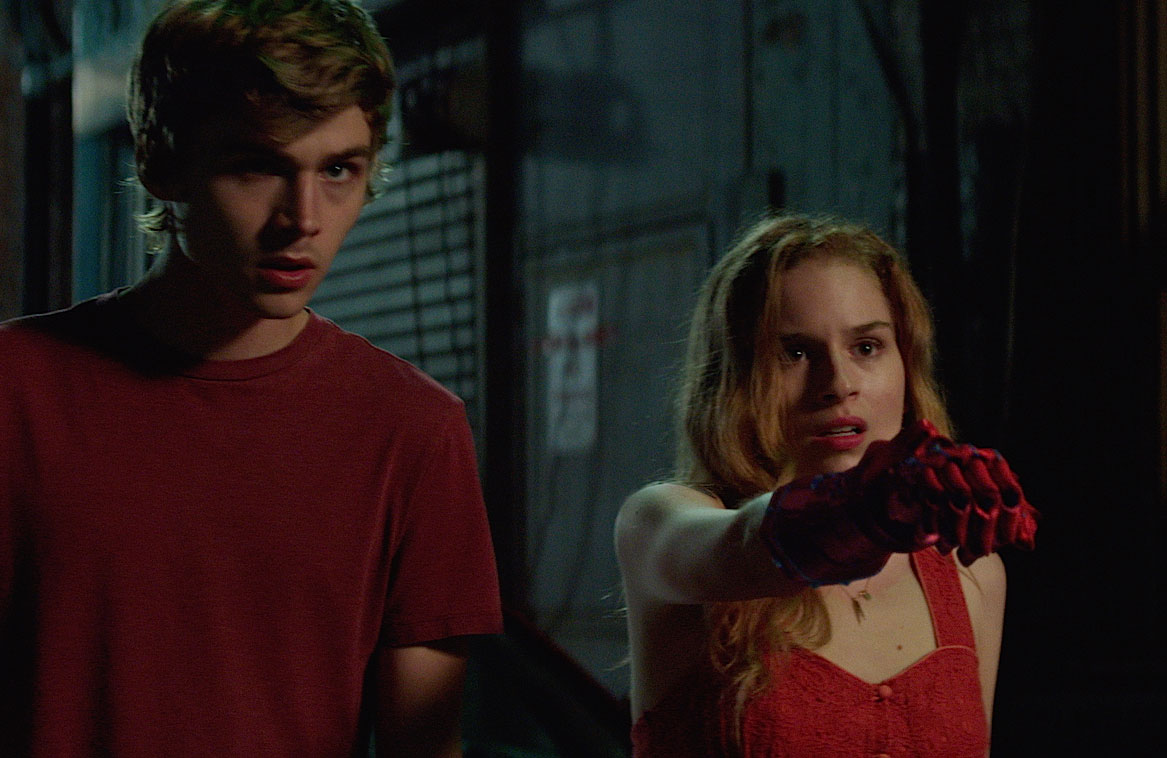 Don’t miss our screening of the short film ‘The Red Thunder’ by Alvaro Ron on Thursday, August 20th prior to ‘Motorcycle Diaries.’

Sarah, (Allie Grant) a nerdy teenager, steals her mom’s brand new car to go on a date with Danny, (Miles Heizer) the boy she is in love with. Little does she know the vehicle hides a secret that will change her life forever…

Alvaro Ron has written, directed and produced numerous award-winning short films around the world including “THE RED THUNDER” (Finalist at the 26th Producers Guild of America Awards) “To Kill or Not to Kill” (official selection PBS Independent Film Festival), and “Behind the Curtain” starring Emmy Award-winner Peter MacNicol. He has executive produced and directed critically acclaimed TV shows including the Spanish version of “Life on Mars”. He also developed “The Protected” for ABC Family.

And keep in touch here: @AlvaroZron