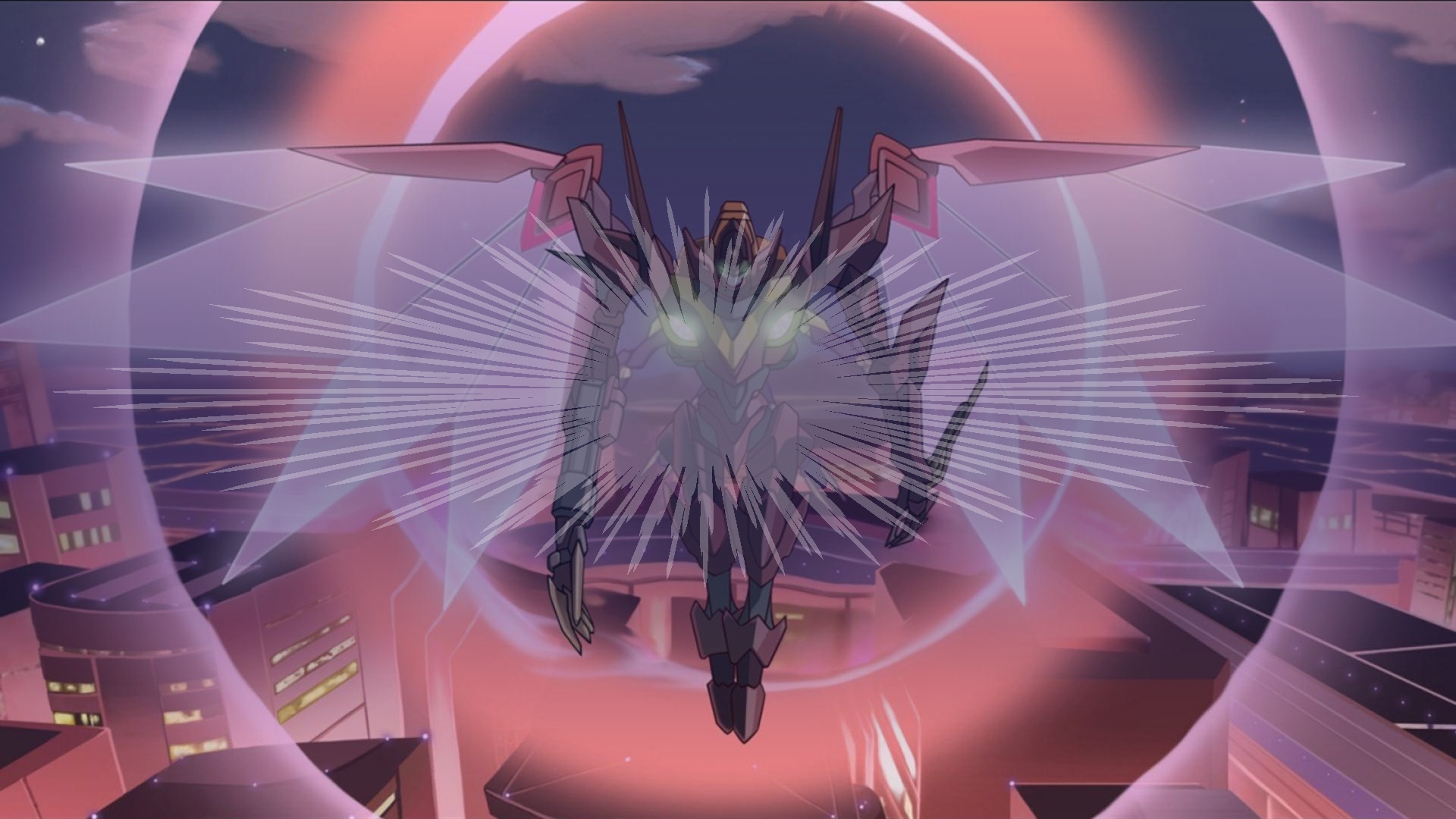 Joy (20) and Chris are anime fanatics and best friends.  Together with Chris’ girlfriend Kaylee, they are a cosplay team.  They go to comic book conventions dressed up as characters of their favorite anime show “Robo Saints.”  When Kaylee dumps Chris, he falls into a deep depression.  He had thought of her as the love of her life because she closely resembled the beautiful female character Yuna from “Robo Saints.”  Joy feels bad for Chris, not just because of Chris’ predicament but because he had recently developed feelings for his best friend.  When Kaylee drops off her Yuna costume with Joy, Joy decides to dress up as Yuna and confess his feelings to Chris.

Peter Wonsuk Jin is a writer/director who received his MFA from USC’s School of Cinematic Arts.  He is a 2015 Film Independent Project Involve directing fellow, and his short film Portrait of Leonore screened at numerous festivals across the US.  Peter also works as a translator and has translated screenplays for many Korean film professionals including Park Chan Wook (Old Boy, Stoker), Lee Byung Hun (I Saw the Devil, GI Joe: Retaliation), and Bong Joon Ho (Snowpiercer, The Host). He worked as an on-set translator for Bong’s films Snowpiercer & Okja.
Find out more: http://www.robosaint7.com/