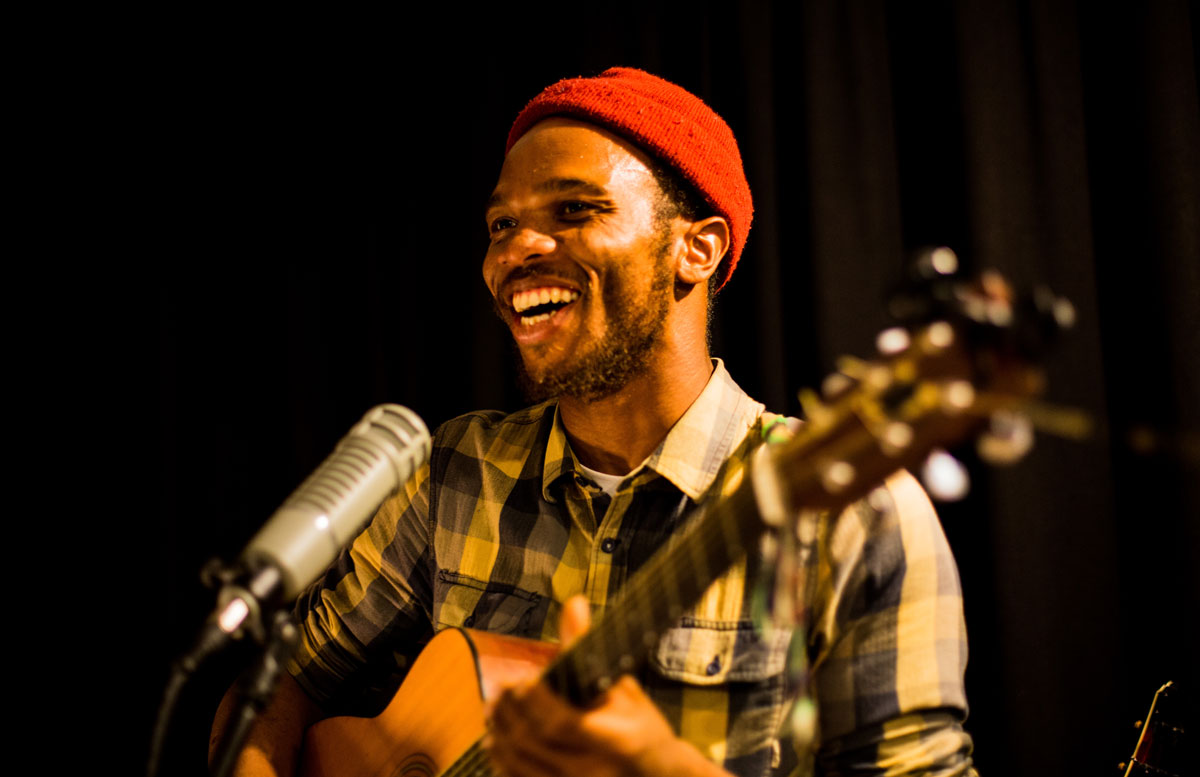 Runson Willis III is a L.A. native with a true southern soul. He was raised in the church where he learned how to sing and play guitar which he has more than 10 years of experience in. He writes and produces his own music.

Runson Willis III was born in Los Angeles, CA in 1986. Raised with his two sisters by a strong single mother, he comes from a place of rich musical inspiration and deep faith. Runson’s influence was varied from a young age, citing Chopin’s symphonies, Robert Johnson’s modern blues, Motown hits, and 90’s alternative rock as a part of his musical tutelage. Though he sang in choir throughout his childhood, it wasn’t until he was 19 that Runson found his real instrument — his guitar.

He never misses a note. With over 10 years of experience with the guitar combined with his extensive performing and touring record, Runson Willis III is finally ready to embark on his solo career. The Los Angeles based artist, calls on his idles, Isaac Hayes, Aretha Franklin, Willie Guthrie and Willie Nelson as constant reminder of the level of greatness he is working toward. With roots in the deep south, you can hear the soul in every lyric he sings and note he plays. Runson is geared up and ready to bring his music to the world! From his own words:

“this guitar is noisy, beat up and it may have a lot of scratches on it. But it’s true, it’s lasted a long time and it hasn’t gone anywhere. And I think it’s like me.”

Find out more and keep up with him on: