“Will The Real Mica Sloan Please Stand Up” | A Short Film 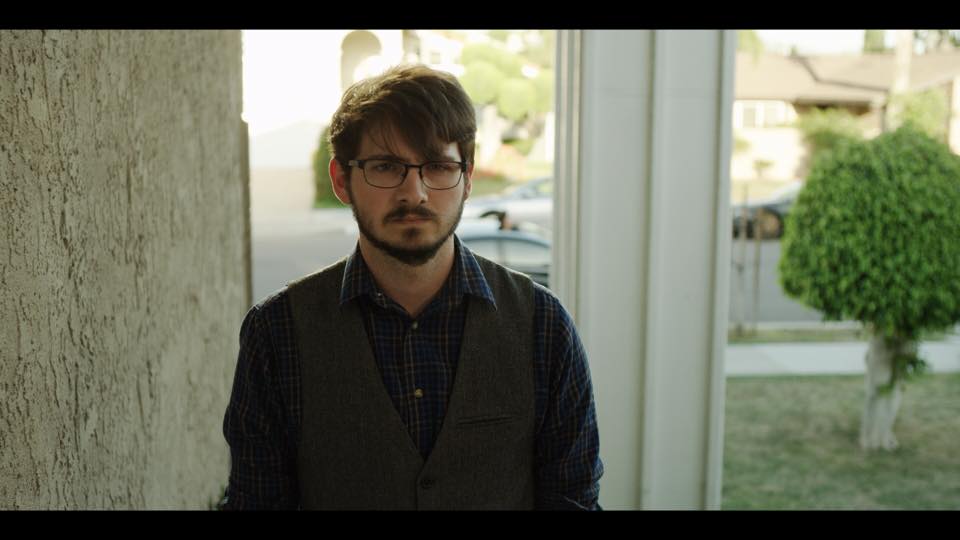 “Will The Real Mica Sloan Please Stand Up” | A Short Film

After a devastating breakup with an evil girlfriend, Mica’s best friend Colby tells him the best way to get over her is to tell her off.

Sam is currently a senior Film Production major at Chapman University’s Dodge College of Film and Media Arts. Having relocated from Orlando, Florida to Southern California, Sam had to adapt to a new surrounding with no friends, family, or resources. Filmmaking was what got him up every morning and to bed every night. Now with the backing of great friends and supportive colleagues, he is proud to present his first theatrical short film, Will The Real Mica Sloan Please Stand Up. The film idea came from the somewhat true experiences of Sam and writer Taylor Ford. Sam is hard at work on his followup short film Cancelled, shooting this October. It will be a rare hybrid of single-camera drama and multi-camera comedy about what one wacky neighbor will go through to be accepted by a group of sitcom friends. Sam would like to thank the entire cast and crew of Mica Sloan for putting their all into this beautiful ball of love and quirks.